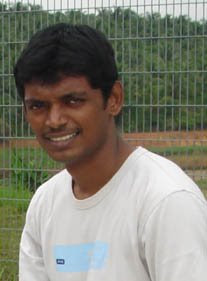 Indian bike racers have been making their presence felt in the international arena over the last few seasons.And chennai racer and National champion preetham dev mose's consistent performances have now helped him achieve yet another milestone.Preetham became the first indian to test for MOTO GP at the zuhai international circuit in china recently .Due to the delay in receiving funds the testing was done on a GP 125 cc Aprilia bike instead of the GP 250 cc bike.in testing .Preetham's achievement was very close to the lap record time in the 125 cc GP.
Posted by athul at 1:15 AM 2 comments: 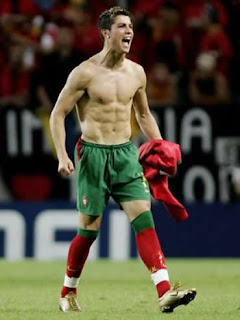 Cristiano ronaldo not only showed off his new set of hot wheels he bought for the new EPL season on which he is also said to have spent a whopping $300,000 for fancy numbers plates with the registration CR7,with which he is said to be obsessed since they carry his initials and his shirt number as Manchester United .The blue Bentley coupe ,with plates ,and his purchase last month are said to have cost close to a cool million dollars .The Bentley will join a stable already sporting his new black Rolls Royce Phantom ,which came at a mere $675,00 and his runaround ,a silver that cost a further $280,000
Posted by athul at 1:07 AM No comments:

SHAWN TO APPEAR ON HIT SHOW 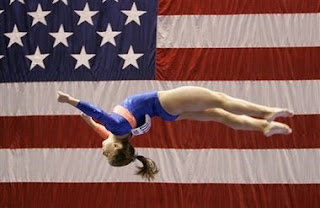 Gymnastics sensation shawn jhonson has taken a small step towards Hollywood with a guest appearance in "THE SECRET LIFE OF THE AMERICAN TEENAGER"the casting is rather simple for shawn will playing herself in the episode in which she flirts with ricky(daren kagasoff)in the school.Shawn found herself invited to play a part.IN Beijing ,Shawn had won the gold for women's balance beam,as well as the individual all-rounder silver medal.Shawn is,how ever, not only US olympian to feature on television.
Posted by athul at 12:58 AM No comments: